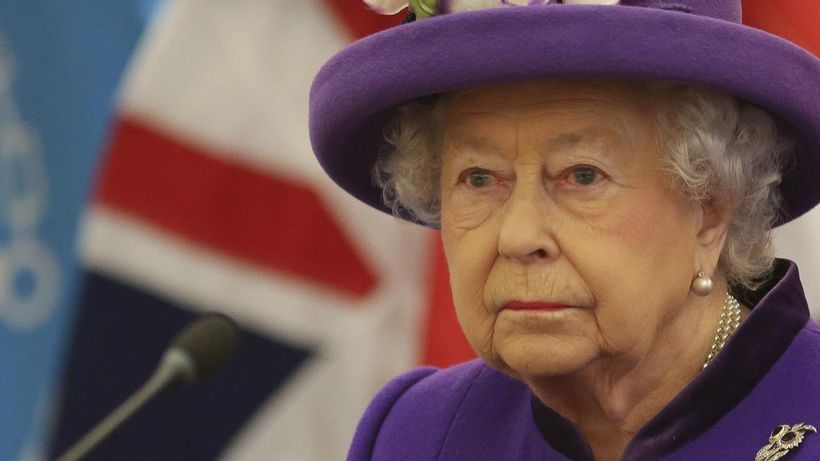 The Queen has suffered fresh heartache with the death of one of her two dorgi puppies.Fergus was one of the pair given to Her Majesty to cheer her after Prince Philip fell ill.
She was said to be “devastated” when the pup, which was around five months old, died at the weekend — just over a month after the death of her husband aged 99.
She had walked Fergus and Muick most days in the grounds of Windsor Castle.
The dachshund-corgi crosses were a surprise gift from her son, Prince Andrew, in February.
… 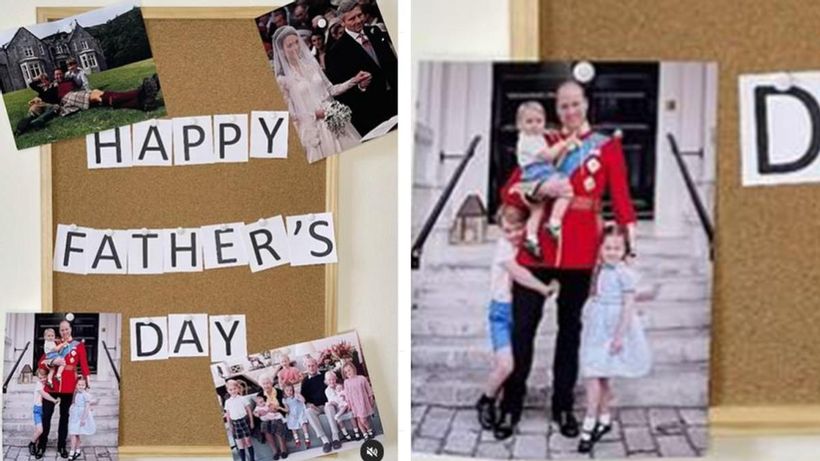