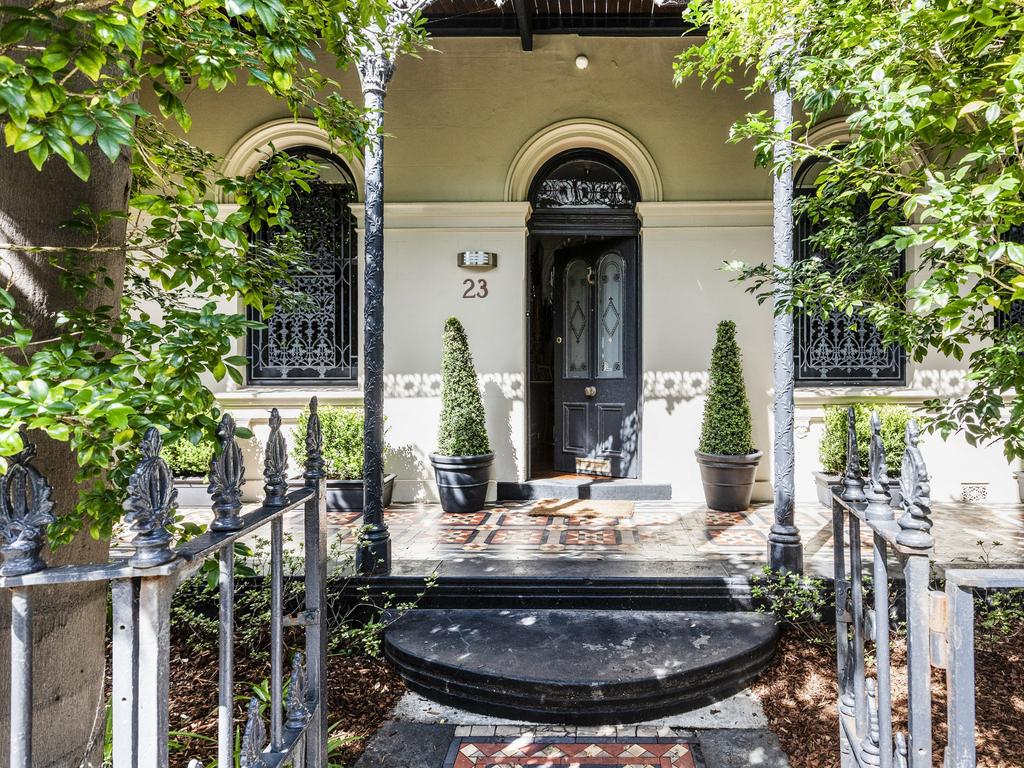 In 1967, when Suzanne Davidson, the founder of the Sydney Dance Company and former NSW manager for the Australian Ballet, told her mother that she and her husband, Frank, wanted to buy their first home in Paddington, her mother was horrified.

She said last week: “We were living in Drummoyne where my husband was renting an apartment and I remember my mother saying ‘why on earth would you want to go to Paddington!’

“It was very down-at-heel then, but that was all we could afford so we moved to Norfolk Street.”

They loved the neighbourhood so much that when their second child came along in 1972, they upgraded to a larger double-fronted home at 23 Elizabeth Street,…

From the desk of the Mayor | Dungog Chronicle 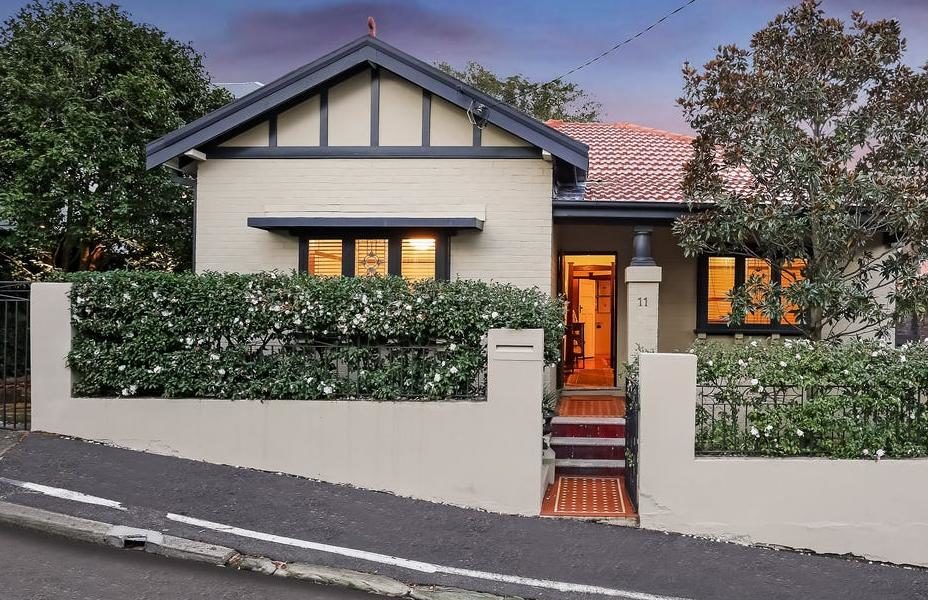