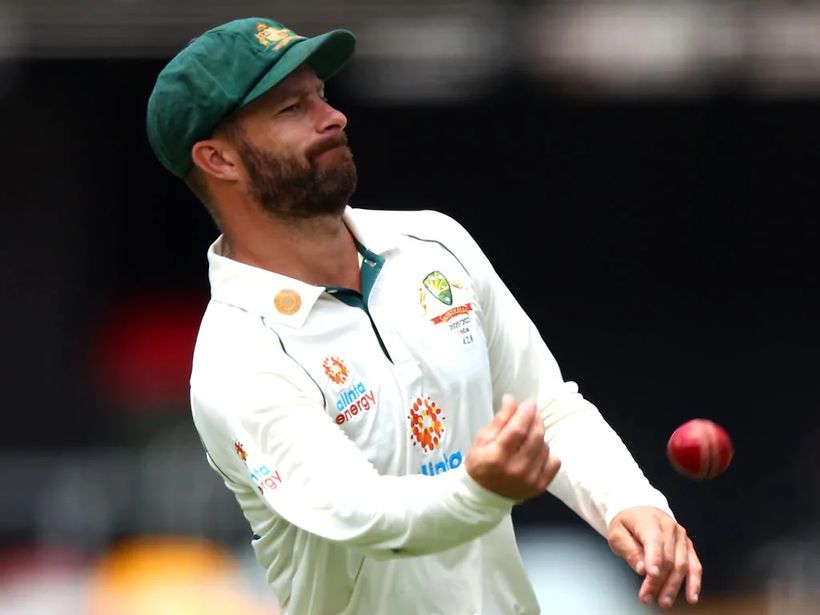 The Sydney Morning Herald reported Wade will not feature in Cricket Australias list of contracted mens players for the 2021/22 season, which is expected to be announced on Thursday.
Watch Every Match of The 2021 IPL Live & On-Demand on Kayo. New to Kayo? Try 14-Days Free Now >
The 33-year-old registered 173 runs in this summers Test series against India, failing to pass fifty in four matches he couldnt muster a 50+ score in his 14 most recent Test innings.
Wade was subsequently axed from the Australian… 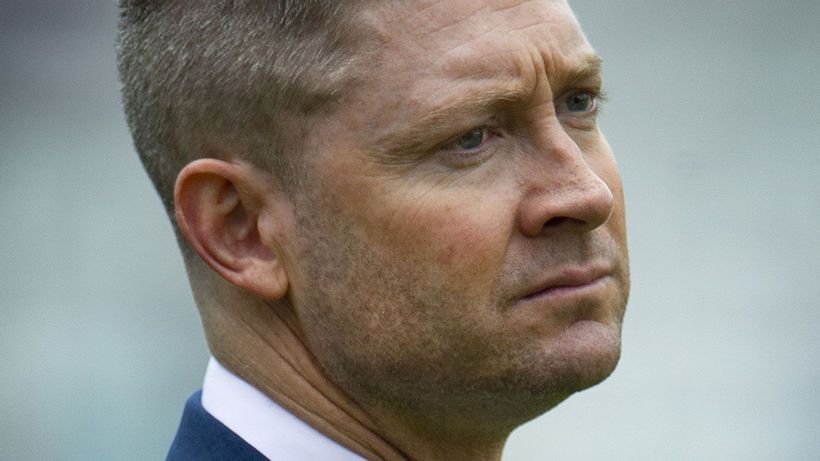 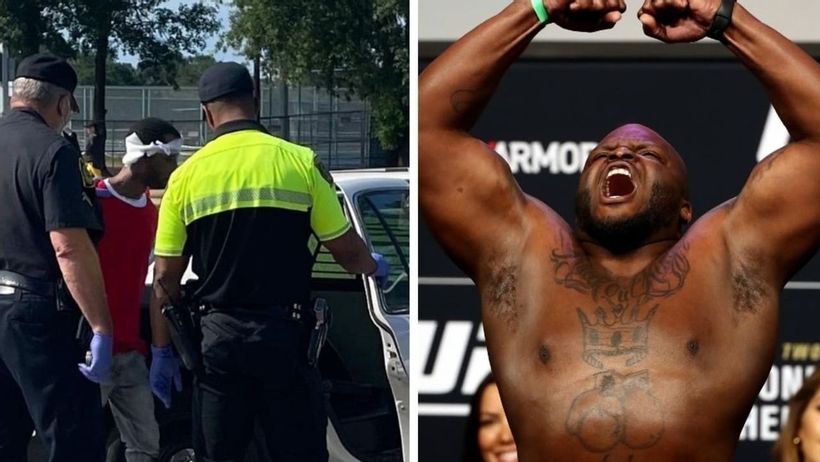