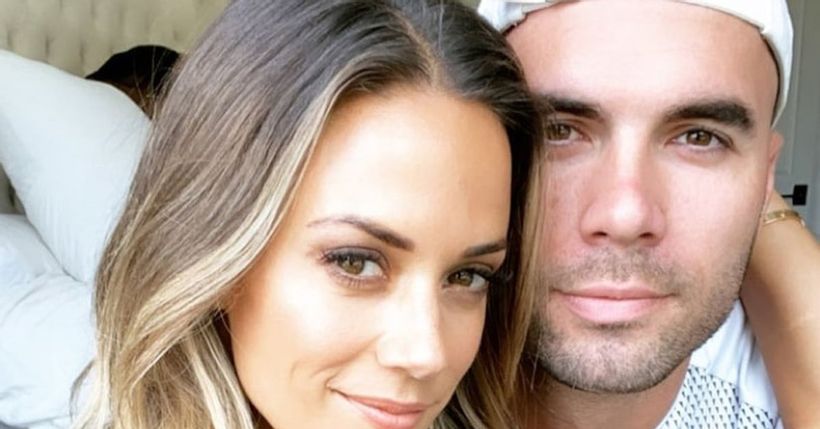 Jana Kramer is spilling more details about her split from Mike Caussin.
The One Tree Hill star, 37, opened up to Billy Bush on Extra to discuss the breakdown of her six-year marriage to the NFL player, 34.
“Is that, like, the DMs and things like that? Is that cell phone stuff?” Bush asked.
Kramer replied, “That and some more. Let’s just say it was bad enough I had no choice.”
Jana Kramer sheds more light on a recent breakup from NFL star Mike Caussin. (Instagram)
READ MORE:Singer and actress Jana…

‘It’s chaos for a lot of people’: what is the future of NFTs in Australian art? – The Guardian 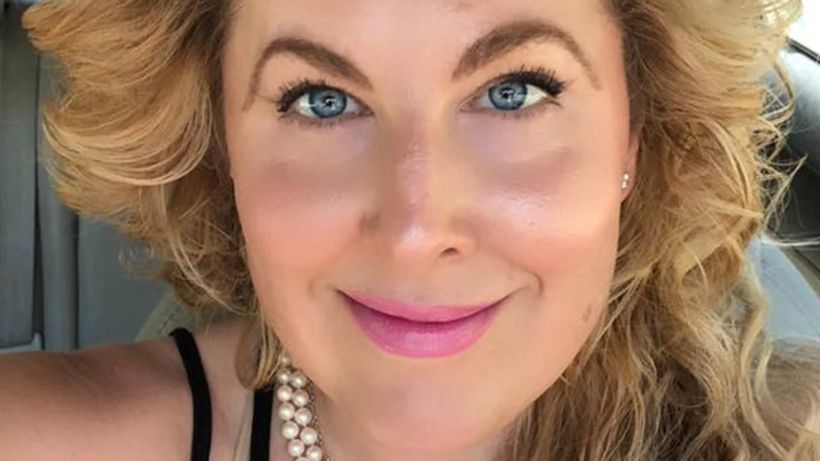 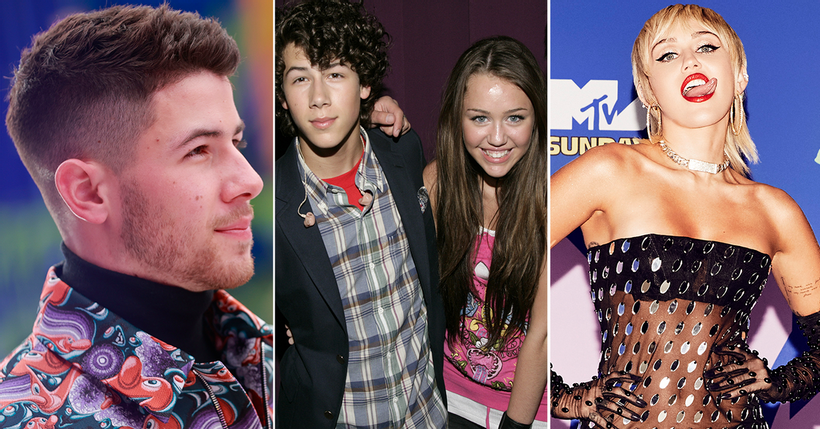