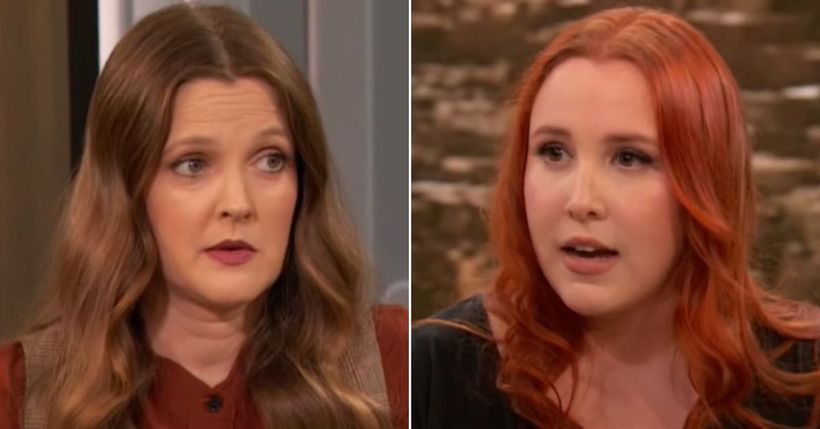 While speaking with Dylan Farrow on The Drew Barrymore Show, the actor and talk show host said that she was “gaslit” about the narrative surrounding Woody Allen when she accepted the role in the 1996 film Everyone Says I Love You.
“There was no higher career calling card than to work with Woody Allen,” Barrymore said. Watch above!
“Then I had children, and it changed me because I realized that I was one of the people who was basically gaslit into not looking at a narrative beyond what I was being… 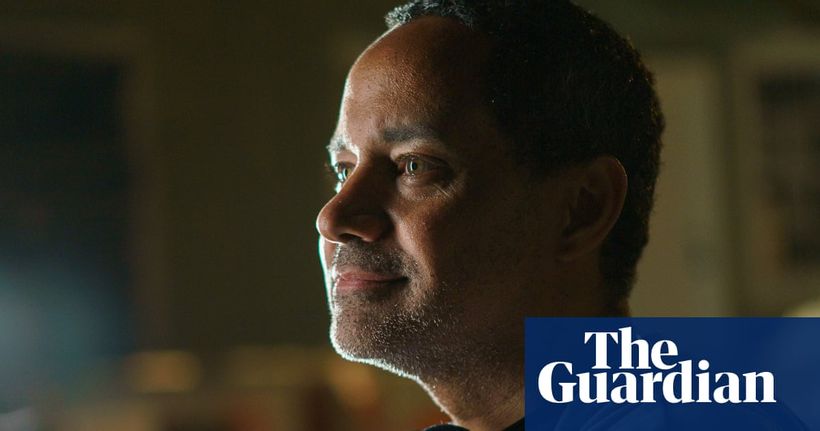 Mind the log truck! The Final Destination creator on his latest karmic horror – The Guardian