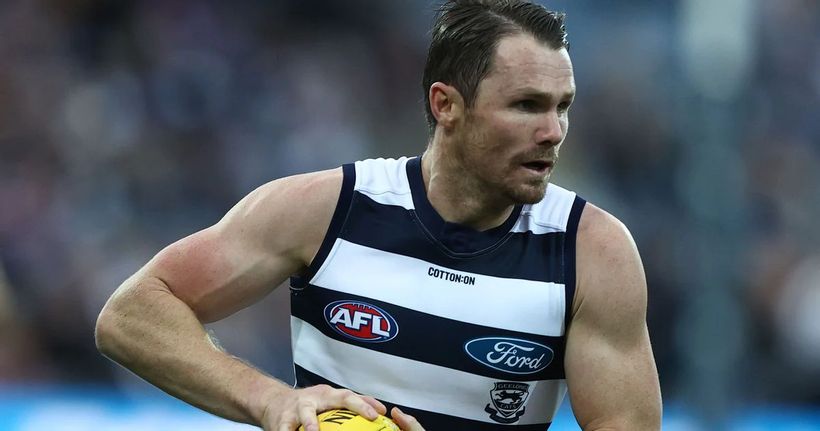 GEELONG superstar Patrick Dangerfield is headed for surgery to repair his nasty ankle injury.
As revealed by AFL.com.au, Dangerfield’s syndesmosis setback sustained in Sunday’s win over North Melbourne was worse than first feared.
Speaking post-game, Dangerfield felt he had suffered only a minor tweak.
Now, after spending the past three days meeting with specialists, including a trip to Sydney, the Cats have decided to put the Brownlow medallist under the knife.
The Cats will hope they’ll be… 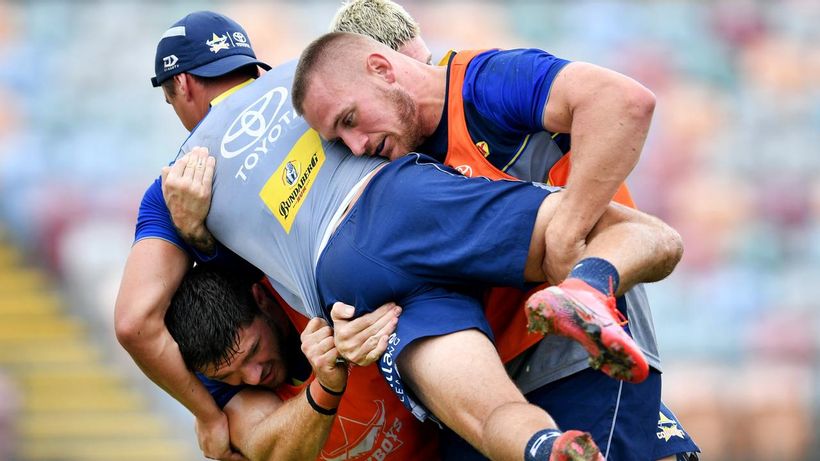